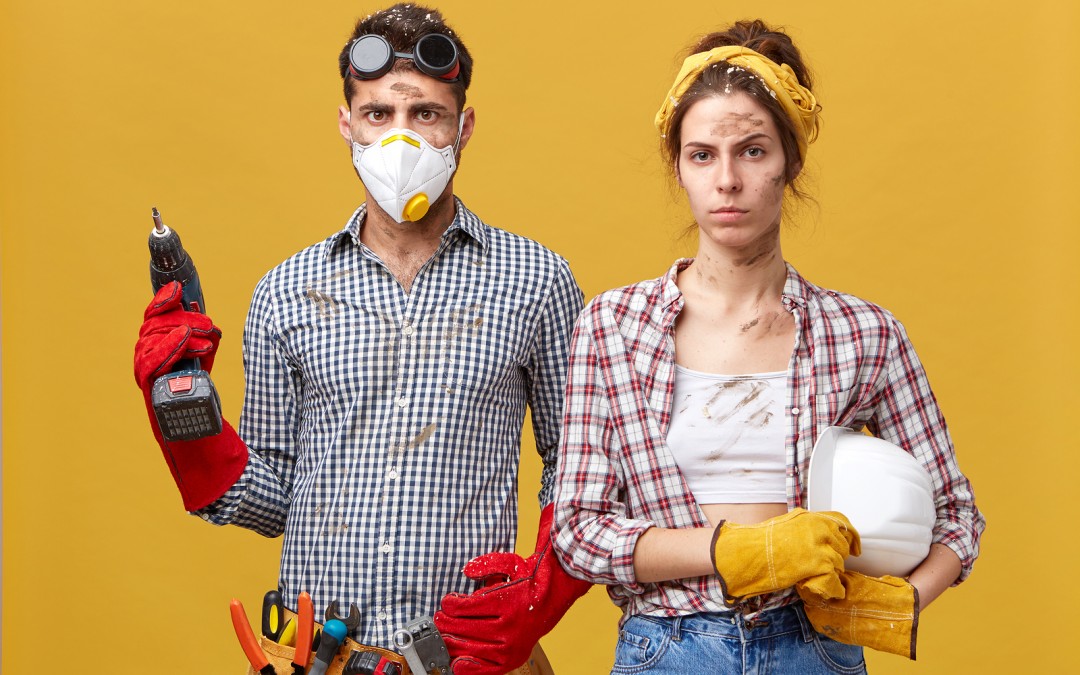 Homeowners will always have a host of DIY jobs they need to complete, whether it is getting wood floor sanding or fitting new curtains. However, a huge number of Brits are too afraid to have a go at handyman projects themselves these days.

According to a recent survey of 2,000 Brits for Independent Network, one-third of those aged between 35 and 44 years old think they cannot even hammer a nail, while a fifth of all homeowners would be too nervous to do so.

It also found a tenth of the over-55s have never even attempted fixing anything around the house during their lifetime.

A spokesperson for the organisation was reported by the Sun as saying: “There is a lack of confidence from Brits when it comes to DIY.”

“Changing a lightbulb and turning the water on and off are relatively easy tasks but they clearly make some people nervous,” it was added.

Indeed, one-third said they do not know how to use a stopcock to close the water supply, and 15 per cent are unaware of how to change a lightbulb.

The top DIY tasks Brits are nervous about include replacing roof tiles, fixing a leaking window, fitting a new door, fixing a window or door lock, hanging wallpaper, changing a fixture, repairing a leaking tap, sorting out pointing, and amending a swelling door.

Perhaps the main reason why people lack confidence when it comes to DIY is the risk to their own wellbeing if something goes wrong.

Indeed, the NHS recently warned Brits to be careful if they planned to do any home improvement projects over the Easter weekend, as there were 4,764 admissions to hospitals during 2017/18 due to injuries caused by drills and power tools.

Mitchell Flooring prides itself on a professional service from start to finish. From a free quote and advice we will work with you to find a tailored solution to your individual flooring needs at a competitive price.
Please contact us for a FREE QUOTE or ADVICE